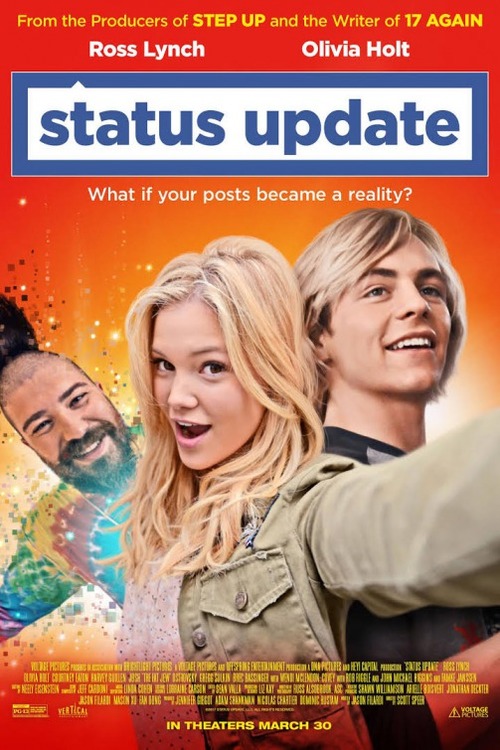 5.8
Kyle Moore is a pretty ordinary teenager, but then something extraordinary happens to him. While he is dealing with the inner torment of his parents' divorce, he discovers that he has developed a very strange "superpower." Anything that he types as a status update on social media proceeds to actually happen. This is a dangerous power for anyone to possess, especially a troubled teenager. Will this ability help him to navigate the rocky terrain of his parents' separation, or will it just cause his life to spiral further out of control? Either way, some hilarious mishaps are bound to occur.
MOST POPULAR DVD RELEASES
LATEST DVD DATES
[view all]