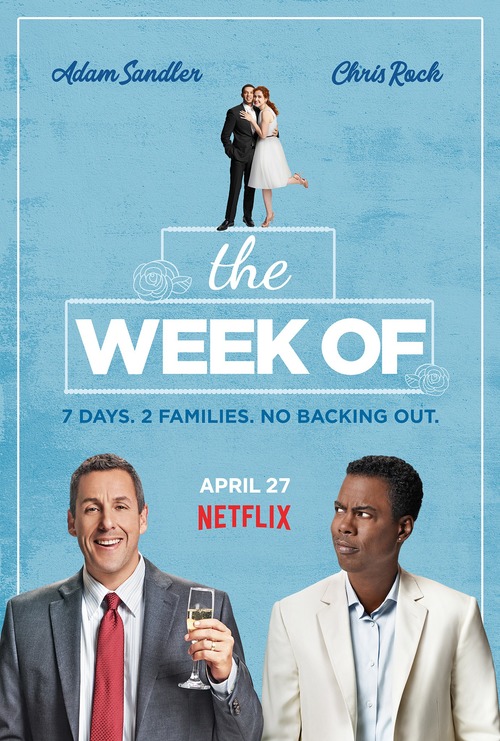 5.0
The Week Of focuses on what is supposed to be a joyous occasion: the week leading up to a wedding. Father of the bride, Kenny Lustig, doesn?t feel he?s been able to do much for his family, but he?s determined to make his daughter?s special day one to remember. Father of the groom, Dr. Kirby Cordice, hasn?t always been there for his children, but he wants to make a difference for his son?s upcoming wedding. These fathers and their differing personalities clash notably; however, they have to put their differences aside for the sake of their kids. Forced to spend a week together, these fathers will have their patience tested.
MOST POPULAR DVD RELEASES
LATEST DVD DATES
[view all]