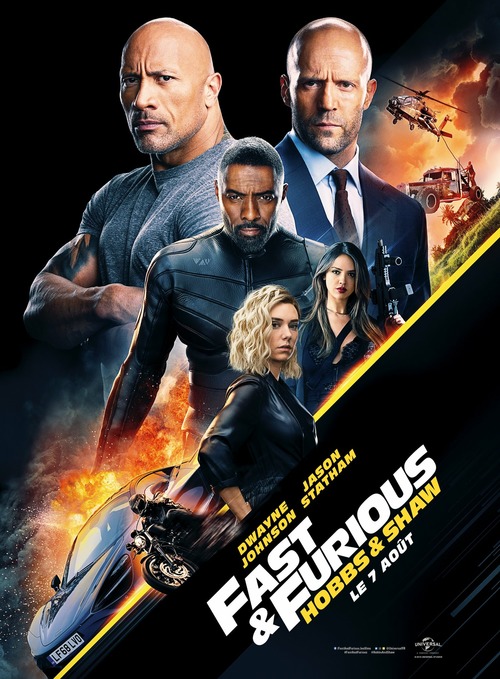 6.5
Luke Hobbs is a bulky federal agent who believes in sticking to the law. Deckard Shaw is a lawless mercenary and former British military operative. The two men couldn?t dislike each other more and have a long history of trash talk and beating each other up. The last thing they want to do is work together, but when a cyber-genetically enhanced bad guy gets ideas about ending the world, an unlikely alliance may be the only thing to stop the international terrorist from destroying humanity.
MOST POPULAR DVD RELEASES
LATEST DVD DATES
[view all]