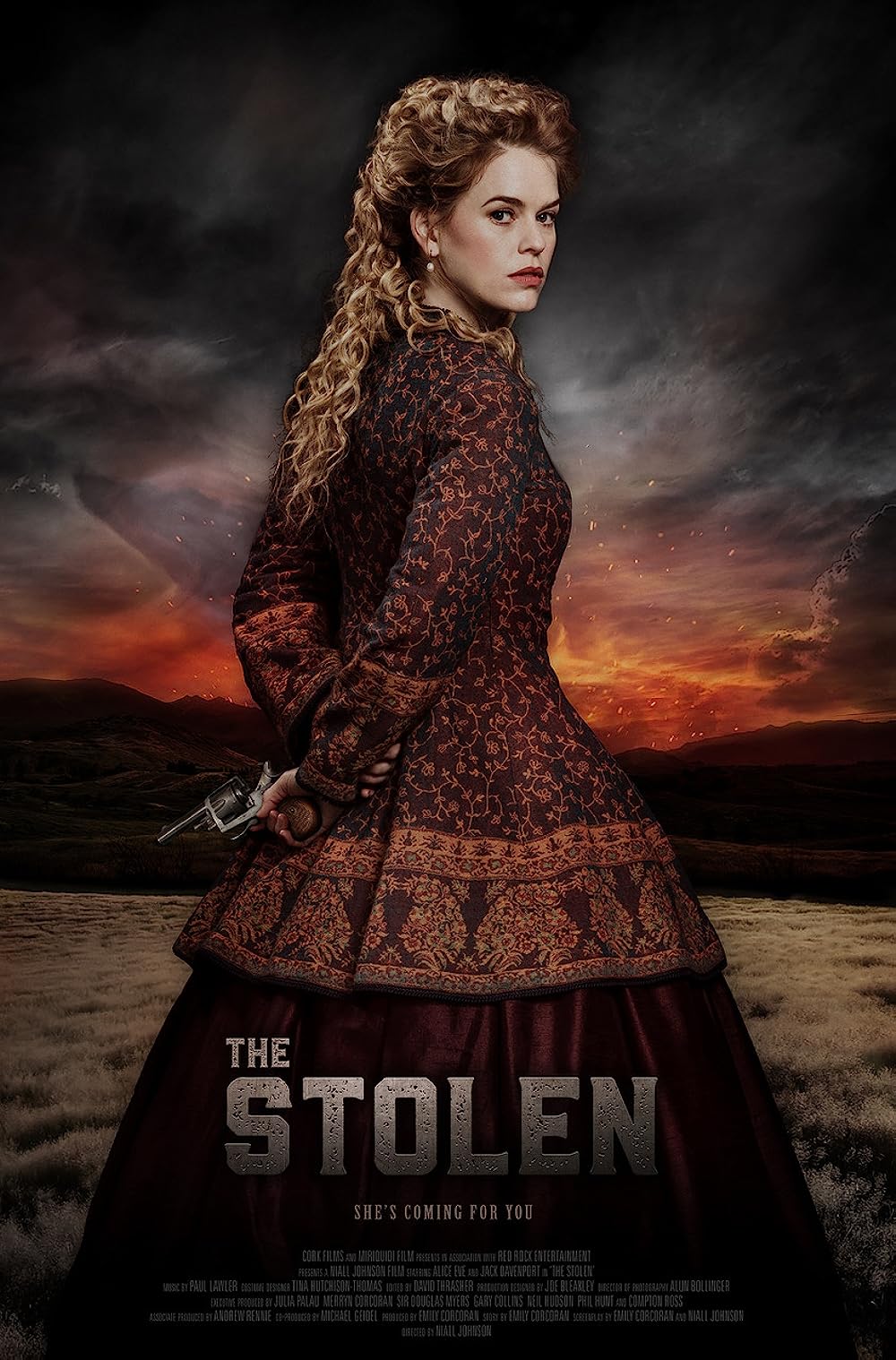 5.2
Filmed in New Zealand, The Stolen is a historical action and drama movie about an upperclass immigrant from England. The plot takes place during the gold rush of the 1860's. The heroine, Charlotte, faces enormous hardships in order to find her kidnapped baby boy. In this action packed thriller, Charlotte gives up her luxurious lifestyle and finds friends in some of the lowest of places in order to rescue her son.
MOST POPULAR DVD RELEASES
LATEST DVD DATES
[view all]