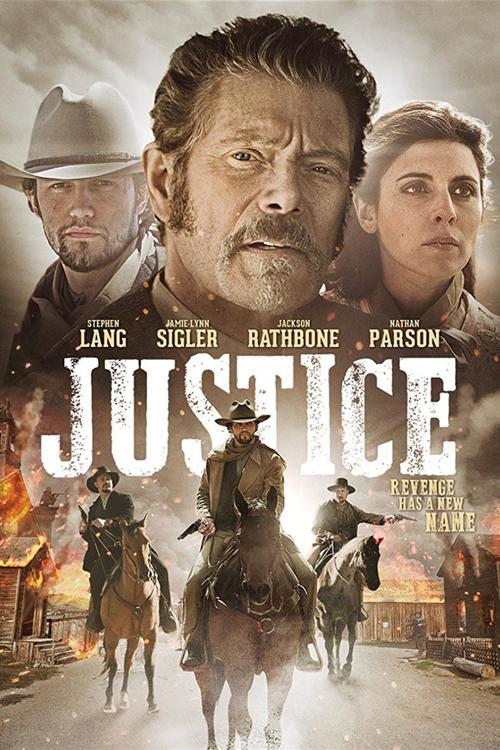 4.0
Set in western times, the war has been over for three years. But, a crooked mayor and his group of thugs have ideas to revive the Civil War all over again out of an abandoned mine they have turned into a military fortress. When a U.S. Marshal comes to town, he finds that his brother, the town priest, has been murdered. The search for his brother's killer draws closer and closer to this band of killers and gets personal. He's in for the fight of his life.
MOST POPULAR DVD RELEASES
LATEST DVD DATES
[view all]