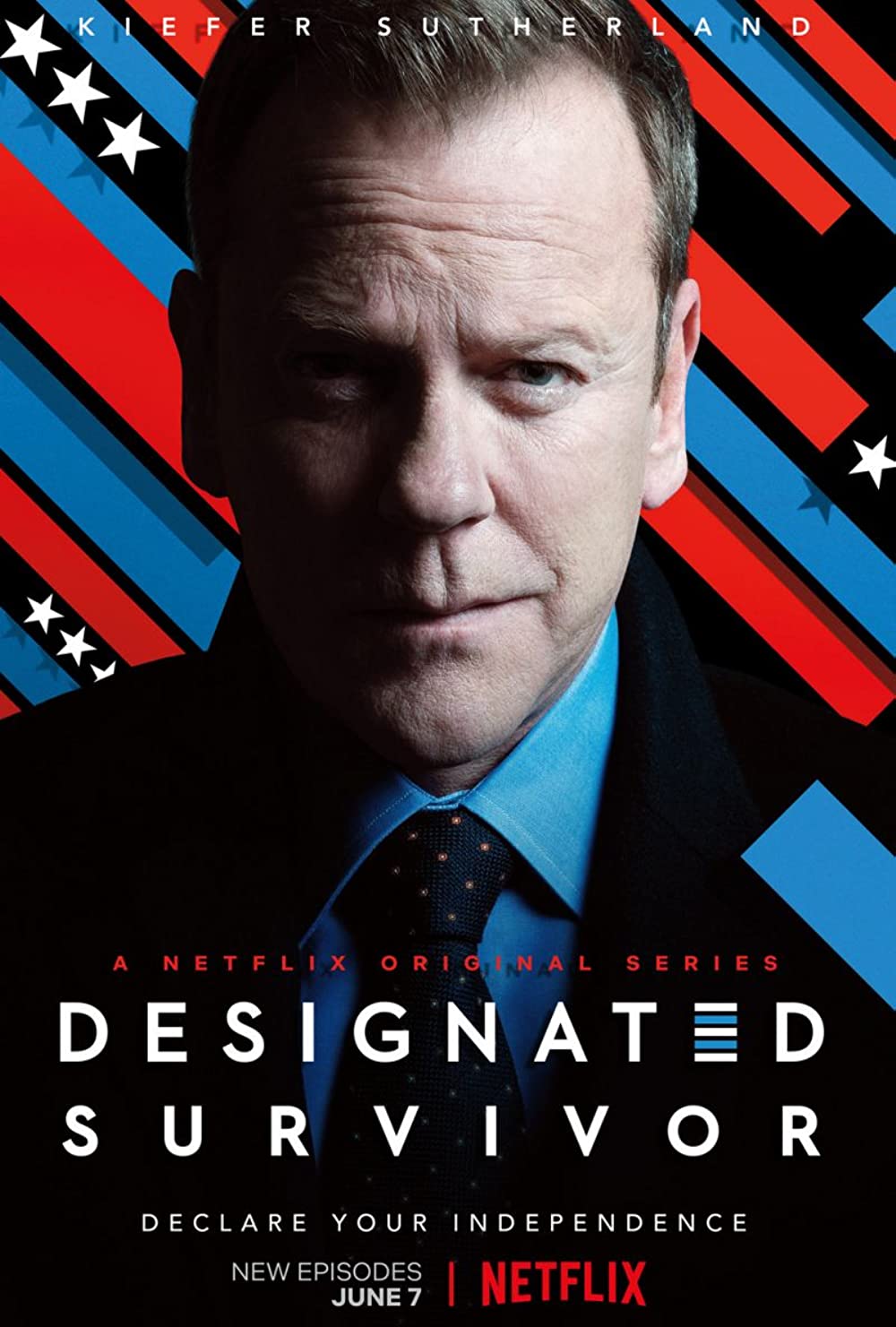 7.5
Tom Kirkman, the Secretary of Housing and Urban Development, is asked to act as the "designated survivor" while political leaders meet. It is typically a boring role where the chosen politician simply waits a few hours in a secure location and then goes home. After a horrific explosion seen in the distance, Kirkman learns that an attack wiped out everyone in the line of succession ahead of him. Suddenly he is thrust into the role of President of the United States and faced with unknown terrorists and a divided country where many fail to understand who is truly in charge.
MOST POPULAR DVD RELEASES
LATEST DVD DATES
[view all]