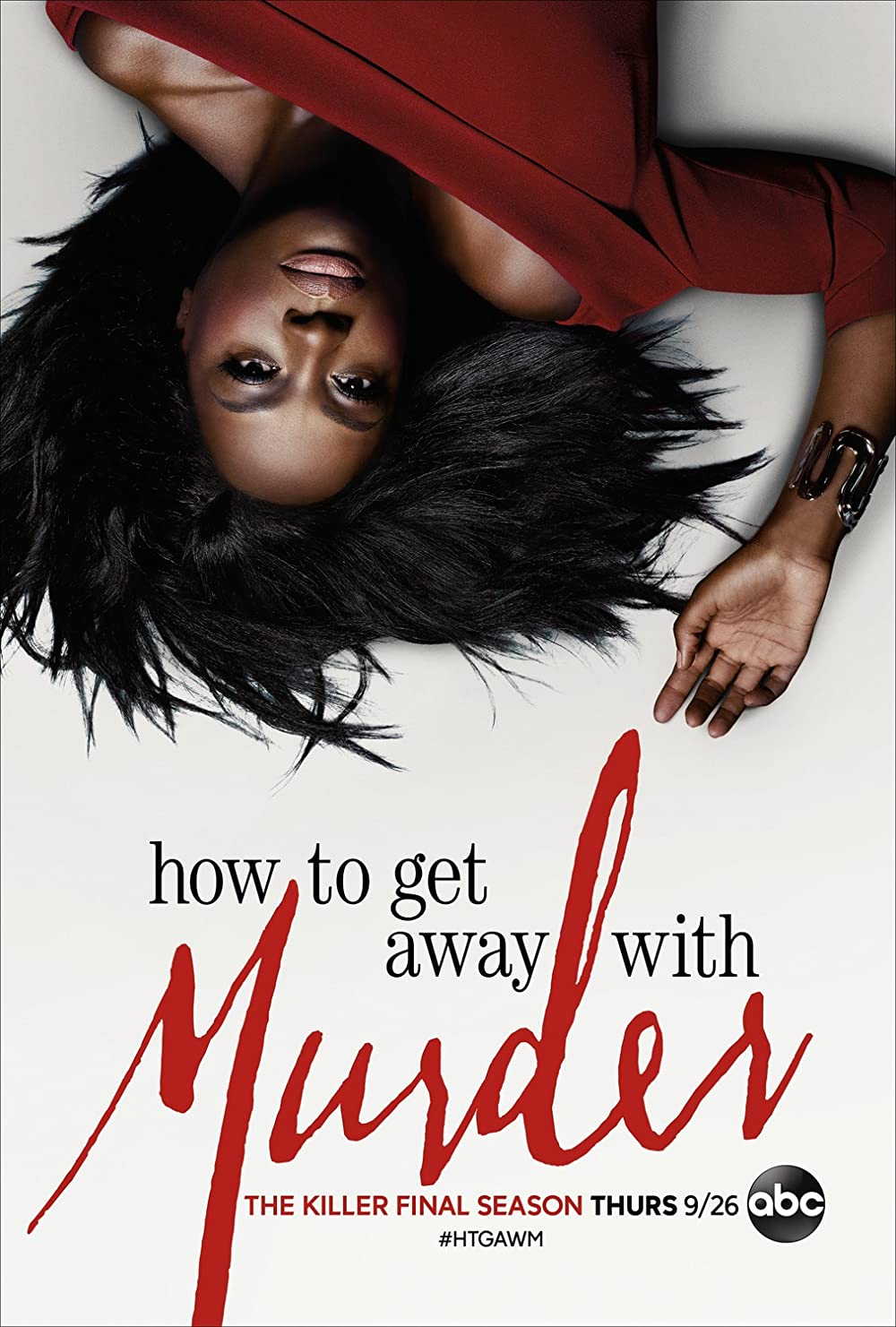 8.2
How to Get Away with Murder is a legal drama series set at a prestigious university in Philadelphia. Professor Annalise Keating has chosen a group of her law students to intern at her firm. The series follows these students, nicknamed the "Keating Five," as they work with Professor Keating to solve murder cases. Alternating timelines across each season depict the Keating Five and their legal proceedings in the present day, along with flashbacks to the events leading up to the murders that they are attempting to solve.
MOST POPULAR DVD RELEASES
LATEST DVD DATES
[view all]