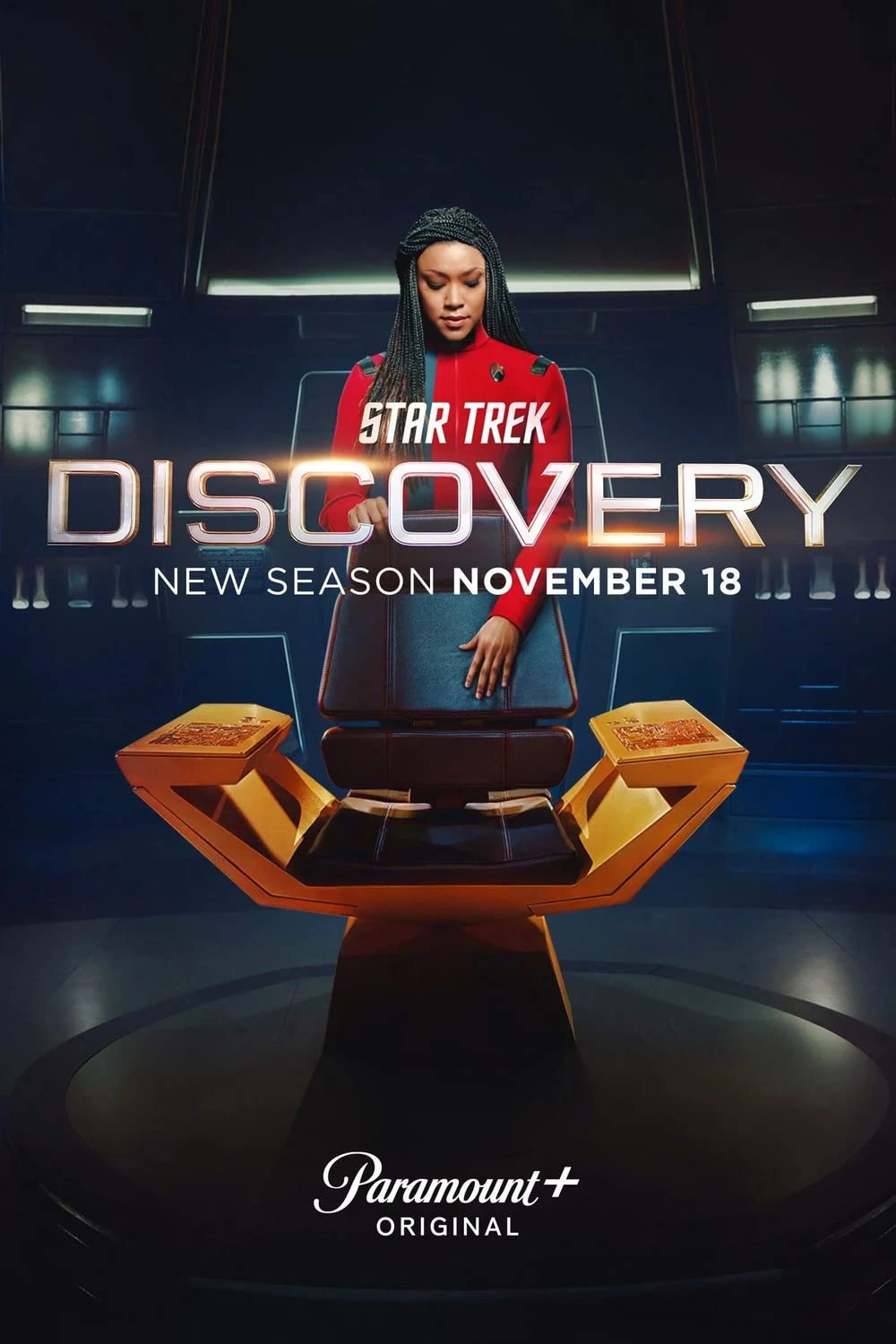 7.0
Gene Roddenberry's franchise has returned for it's latest installment called Star Trek Discovery. This new series takes us back in time to before Captain Kirk, Spock and the Enterprise, back to a time when the greatest threat to the Federation was the Klingon Empire. The story largely follows the USS Discovery's first officer, Michael Burnham, as she deals with her own personal conflicts amid the interstellar mine field of interspecies diplomacy.
MOST POPULAR DVD RELEASES
LATEST DVD DATES
[view all]