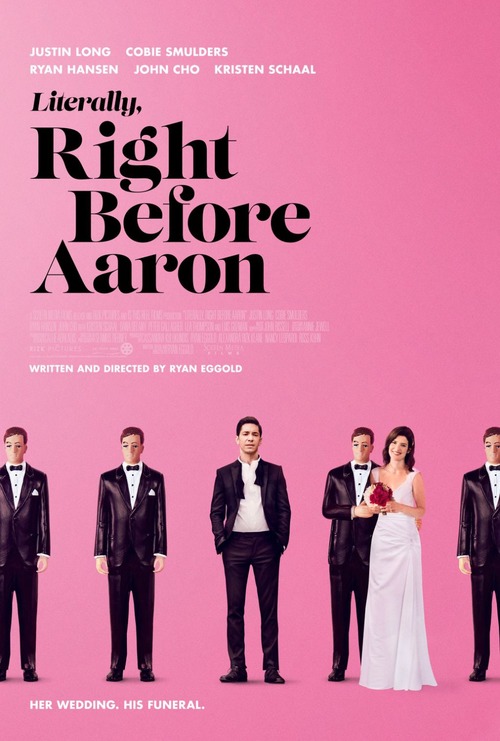 4.6
In this romantic comedy, protagonist Adam is still hurting from his break-up with Allison one year ago, when she announces that she is now engaged to her new beau, Aaron?as Adam repeatedly tells people, he was with her "literally, right before Aaron." Traveling home to San Francisco for the wedding with wacky Talula for a date, he is forced to confront his lingering feelings for Allison and convince everyone around him?including himself?that he really is happy for his "one who got away." In the process he learns the pain of adulthood and letting go of the past.
MOST POPULAR DVD RELEASES
LATEST DVD DATES
[view all]