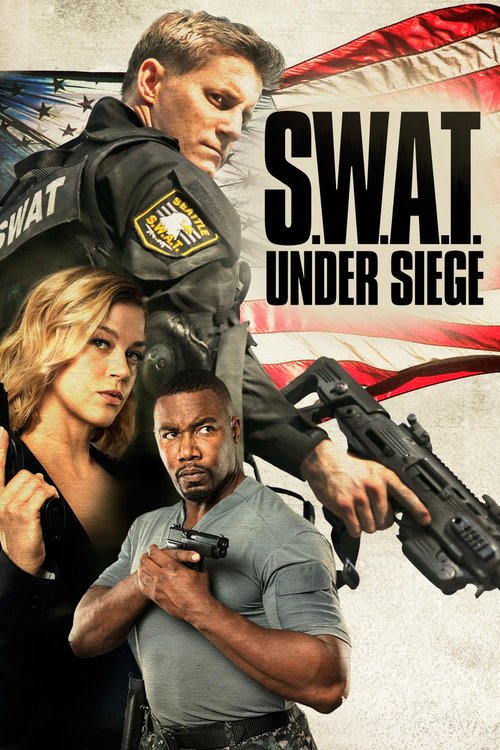 4.5
SWAT team commander Travis Hall leads his group of elite cops in what he believes is a routine drug takedown. Instead, the team finds a mysterious man named Scorpion, who claims to have knowledge of various international criminal organizations. When Hall and his team take Scorpion back to their compound, they are besieged by a small army of terrorists. Cut off with no hope of reinforcements, their only chance of getting out alive is to trust the mysterious Scorpion.
MOST POPULAR DVD RELEASES
LATEST DVD DATES
[view all]