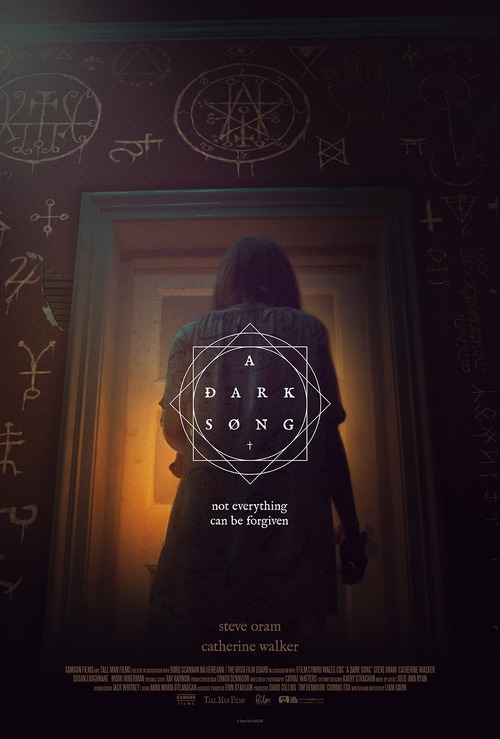 UR Drama, Horror
The products below contain affiliate links. We may receive a commission for purchases made through these links.
POSTERS
‹ ›

6.2
A grieving mother, Sophia, hires an occultist to perform an ancient ritual, intending to summon help in finding and exacting revenge on her son's murderers. Realizing that the ritual is not working, Sophia attempts to end it, but the occultist, Solomon, demands that they finish. When an argument leads to Solomon's death, Sophia tries to flee the rented house they have shared, only to find herself back in the house fighting for her very existence against the demons that now possess the place. A final thought-filled act brings Sophia the peace she has long been seeking.
MOST POPULAR DVD RELEASES
LATEST DVD DATES
[view all]