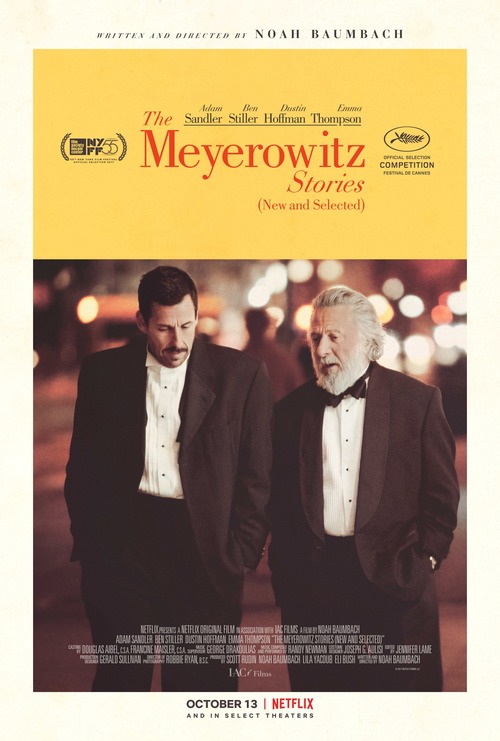 TV-MA Comedy, Drama
The products below contain affiliate links. We may receive a commission for purchases made through these links.
POSTERS
‹ ›

6.9
Anytime there's a death in the family, there is an opportunity for those left behind to mend fences and bond. That's the case in the comedic drama about a number of siblings that must travel to New York City after their father passes away. There has been some estrangement which has prevented them from speaking to each other, but now they need to put their differences aside so that they can all honor their father's artistic work.
MOST POPULAR DVD RELEASES
LATEST DVD DATES
[view all]