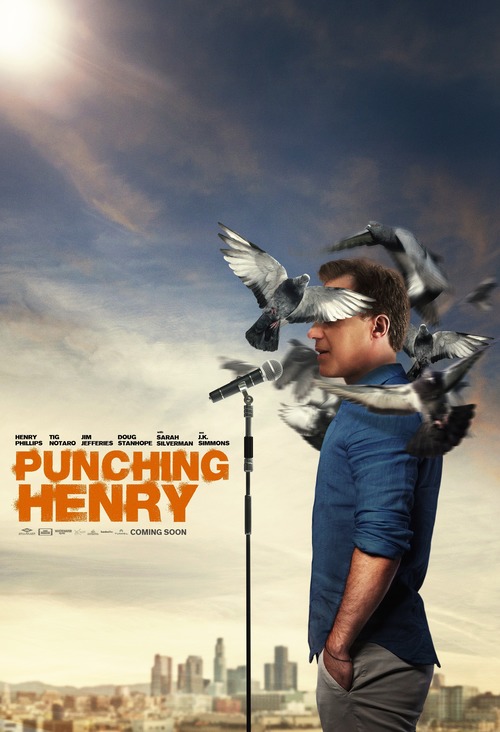 5.4
Henry Phillips, a comedic songwriter, goes to Los Angeles to meet with the renowned television producer, Jay Warren. Jay witnessed Henry?s performance at a local club and convinces Henry that he should help tell the story about the life of a struggling performer. Henry?s manager Ellen Pinsky and his friend Jullian help him adjust to his new environment and style of living as he becomes increasingly popular in his attempt to acquire the Hollywood dream. However, he soon finds that he can?t continue down the same road if he wants to remain the comedian and avoid being the object of the TV network?s jokes.
MOST POPULAR DVD RELEASES
LATEST DVD DATES
[view all]