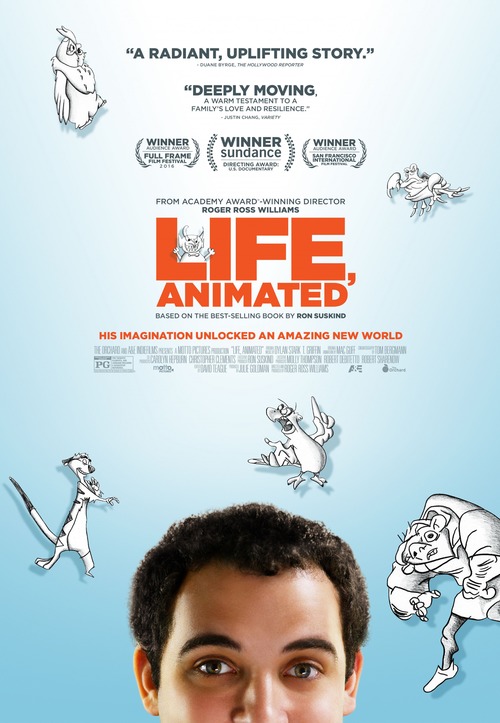 PG Animation, Documentary
The products below contain affiliate links. We may receive a commission for purchases made through these links.
TRAILER

7.4
The movie is a documentary about Owen Suskind, an autistic boy who experiences difficulty communicating with his family and the world around him. The film is based on the book of the same name by Ron Suskind, Owen's father. Owen memorizes animated Disney movies and turns them into his own unique language to overcome his barriers of expression. This language helps him to develop the reading, writing, and speaking skills he needs to communicate and express himself. To reach Owen, the Suskind family begins speaking to him in Disney dialogue and song. The result is a fascinating connection between Owen and his family as their imagination tears down the walls of his disability.
MOST POPULAR DVD RELEASES
LATEST DVD DATES
[view all]