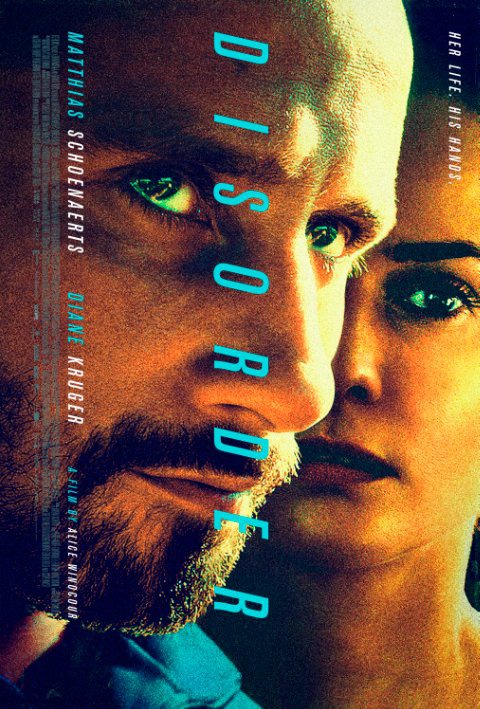 UR Drama, Thriller
The products below contain affiliate links. We may receive a commission for purchases made through these links.
POSTERS
‹ ›

6.2
Suffering from Post Traumatic Stress Disorder, former military man Vincent has gone into private security. He?s hired by a Lebanese businessman to work for him on his property in France. The job? To make sure the man?s wife stays safe. Vincent becomes fascinated with his charge and committed to his job, but with his PTSD, he?s also prone to hallucinations, and his attempts to protect her from the threat he sees coming might do just as much harm as an actual threat.
MOST POPULAR DVD RELEASES
LATEST DVD DATES
[view all]