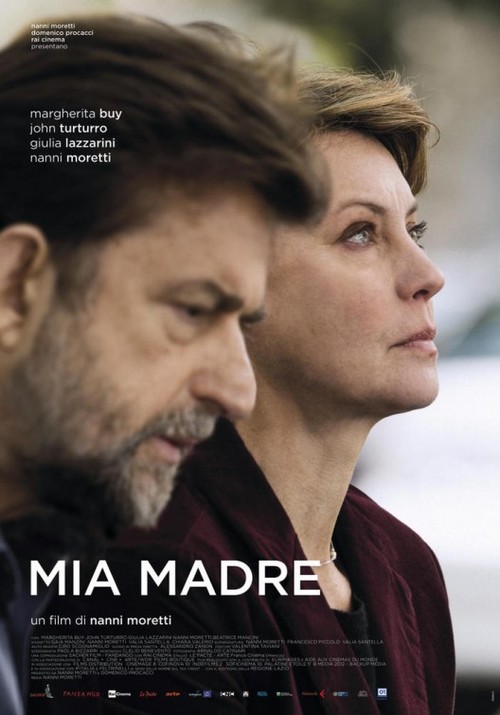 6.8
Middle-aged and newly single with a teenage daughter, Margherita already believes her personal life is in crisis, but everything else around her begins to unravel as well. A movie director, she begins to wonder if the world is as awful as her movies have made it out to be, and she deals with a new actor who does nothing but make her set miserable. While she deals with both the professional and personal disasters, she discovers that her mother is dying, and it?s the final blow for a woman who prefers to live in a world of make believe.
MOST POPULAR DVD RELEASES
LATEST DVD DATES
[view all]