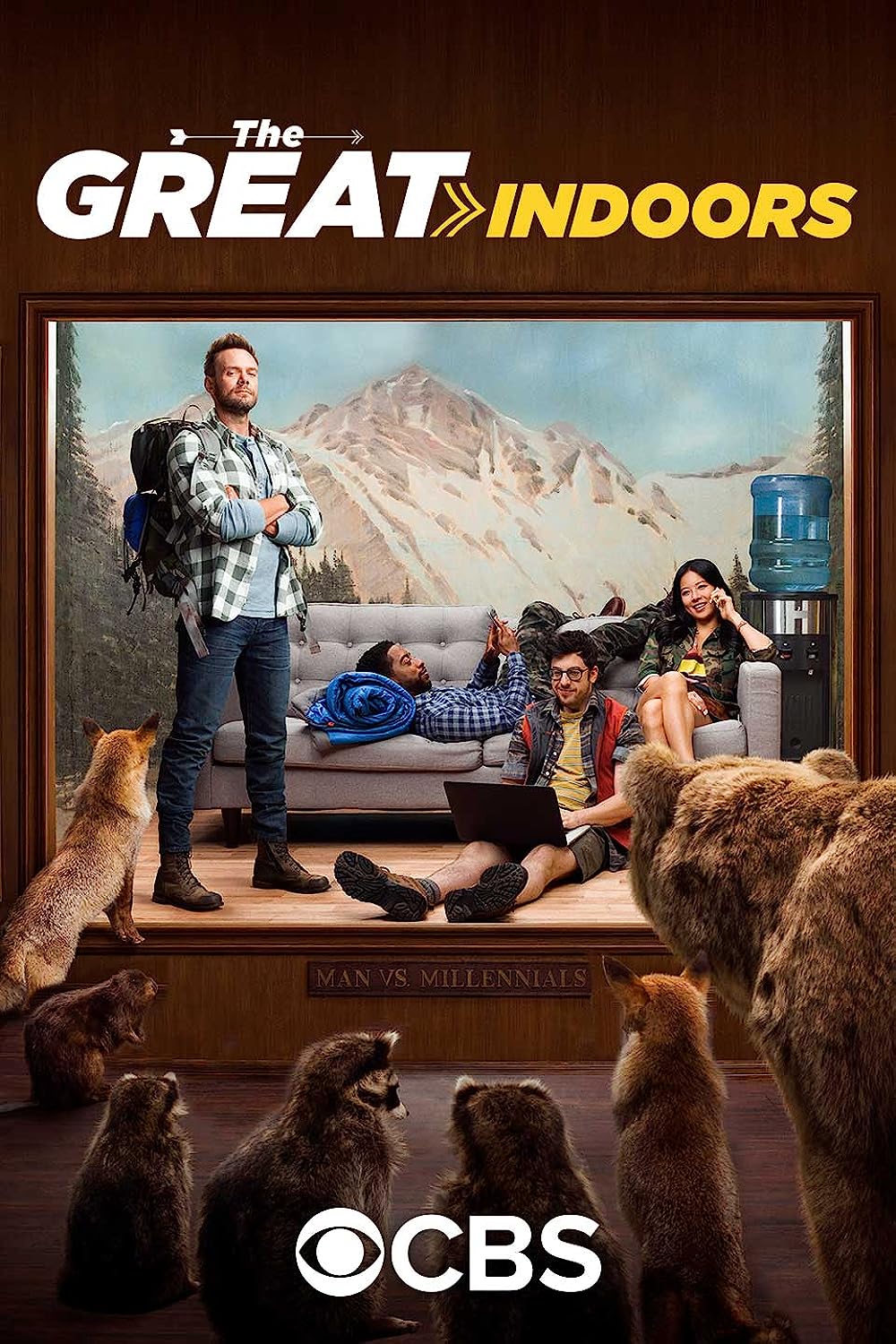 6.3
In the comedy, The Great Indoors, Jack, an adventurous reporter who has been covering stories in the wild, is forced to accept a desk job. He is put in charge of helping a group of stereotypical millennials create stories for a digital outdoor magazine. This hilarious comedy examines the relationship between Jack and his younger co-workers as they educate him in the ways of modern digital media, and he teaches them about hard work and old fashion reporting.
MOST POPULAR DVD RELEASES
LATEST DVD DATES
[view all]