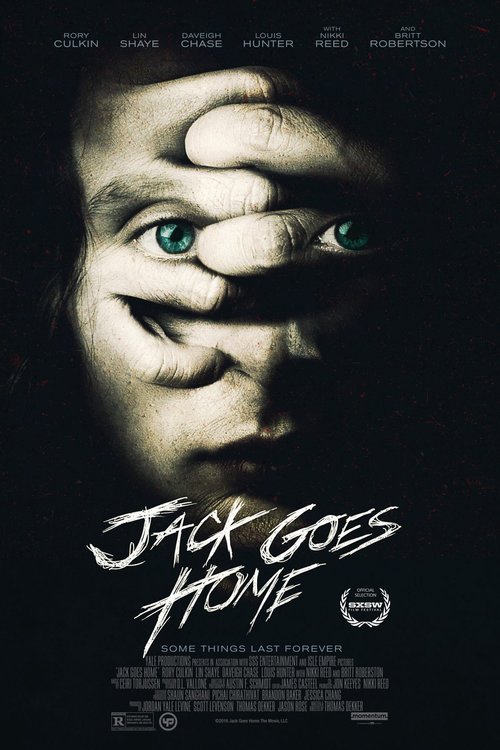 R Drama, Horror, Thriller
The products below contain affiliate links. We may receive a commission for purchases made through these links.
TRAILER

5.0
A car accident kills Jack's father and injures his mother. Jack returns home to Colorado to attend his father's funeral and care for his mother after the accident. While he is home he begins to uncover family secrets that make him question his own childhood memories. Jack finds audio and video recordings that were left behind by his father. He quickly realizes that secrets about his family history, his parents and his friends have been buried. The secrets surrounding his family involve deception, violence and murder.
MOST POPULAR DVD RELEASES
LATEST DVD DATES
[view all]