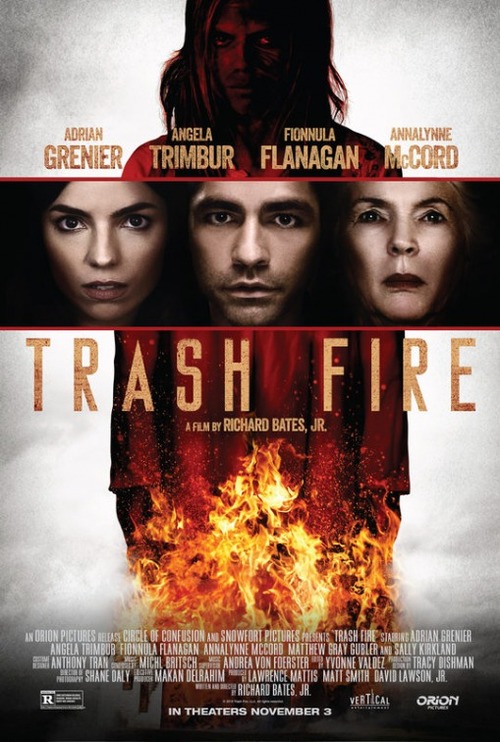 R Comedy, Horror, Romance
The products below contain affiliate links. We may receive a commission for purchases made through these links.
TRAILER

5.8
Owen has spent most of his life on the run - from his own past, that is. The past eventually catches up with him though, and Owen is forced to confront the events that have haunted him for most of adulthood. No longer on his own, Owen's past also affects his girlfriend Isabel, leading to disastrous consequences as the two find themselves caught in the middle of deception and homicide.
MOST POPULAR DVD RELEASES
LATEST DVD DATES
[view all]