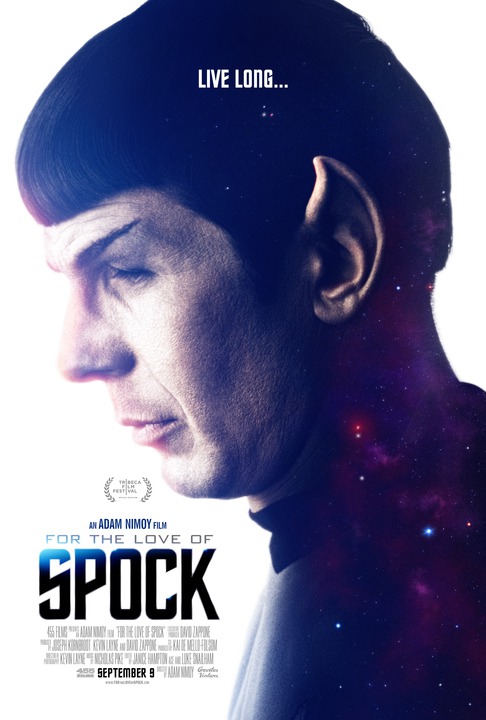 7.8
We are given an in-depth look at Leonard Nimoy's fascinating life and exemplary career as an actor, as well as his exceptional portrayal of the beloved Star Trek character "Spock" (from the 1966 series). We get a better understanding of him through cast and crew interviews, shared personal stories and memories, and even coverage of conventions and the fanbase. Allows a legend to be seen through a fresh new lens.
MOST POPULAR DVD RELEASES
LATEST DVD DATES
[view all]