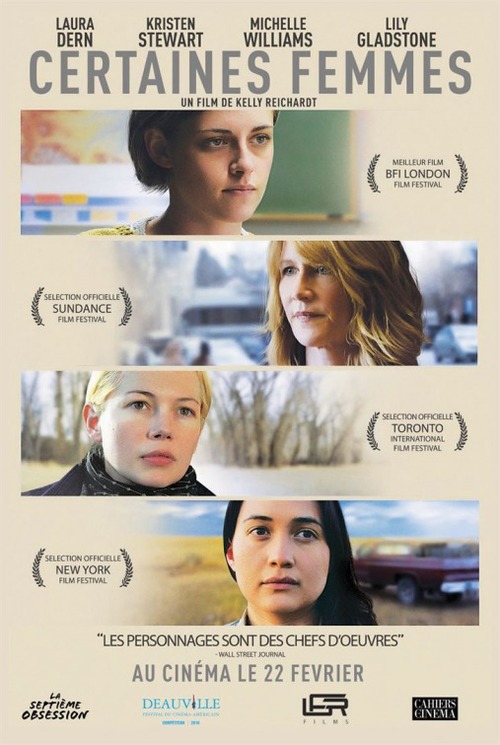 6.6
Laura is a lawyer with an angry client and a hostage situation, while Gina is dealing with marital problems brought on by the purchase of a new family home and her insistence on being a helicopter parent. Kristen, a recent law school grad, is teaching twice a week in the same Montana town and finds herself the romantic target of rancher Jamie. As the four women find their paths crossing in the small and isolated Montana town they soon learn that life doesn't always go the way you plan it.
MOST POPULAR DVD RELEASES
LATEST DVD DATES
[view all]