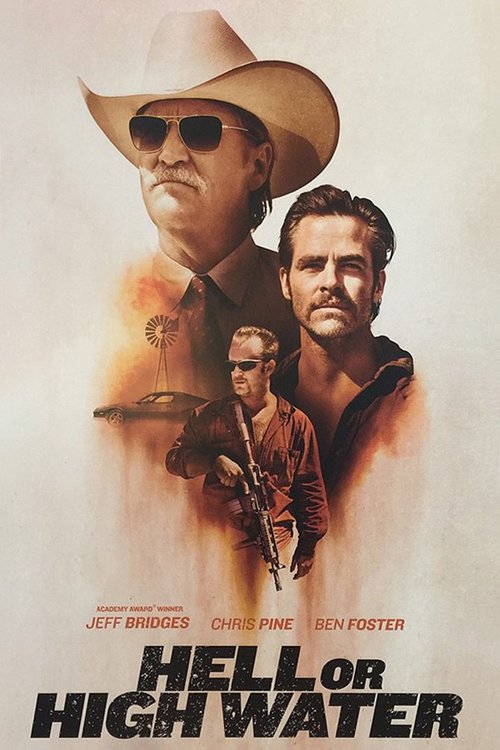 8.0
Two West Texas brothers, one a divorced father dedicated to his children and the other a former convict committed to escaping poverty by any means necessary, embark on a spree of bank robberies in an attempt to save their family's ranch from foreclosure. On their trail is a dedicated and dogged Texas Ranger whose keen eye for investigation and unrelenting pursuit of the bank-robbing siblings sets up a confrontation with potentially devastating consequences.
MOST POPULAR DVD RELEASES
LATEST DVD DATES
[view all]