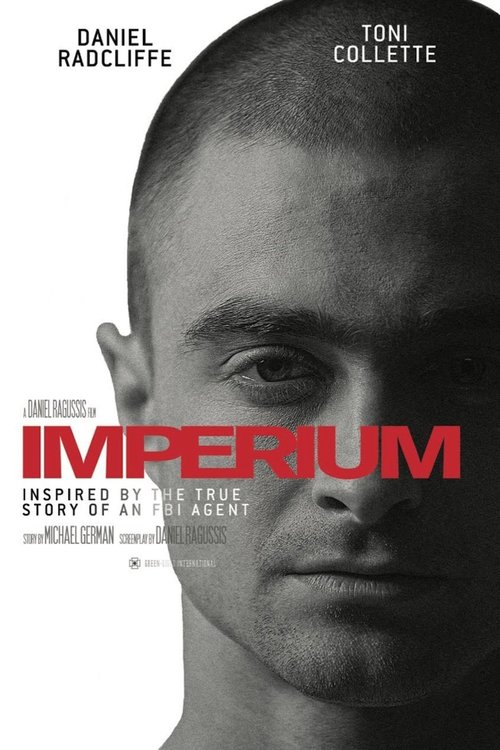 6.5
Nate Foster is a new FBI agent who is still full of optimism and idealism, and he primarily works as an analyst instead of a field agent. On an assignment to investigate a white supremacist organization suspected of terrorism, Nate ends up going undercover and joining the group. He struggles to successfully maintain his cover identity while being pulled deeper and deeper into the white supremacist group, and the stakes are raised when he sees them making a bomb. Nate has trouble blending in with the racist, violent group, but if his cover is blown, the consequences could be deadly.
MOST POPULAR DVD RELEASES
LATEST DVD DATES
[view all]