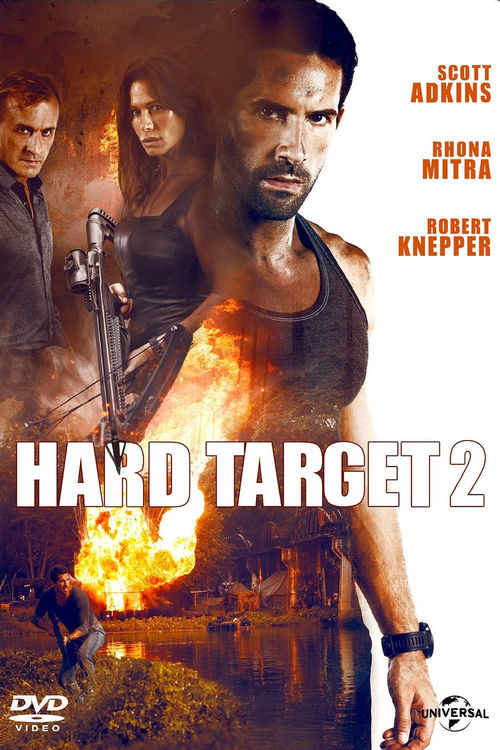 5.2
Hard Target 2 follows martial arts trained sailor Chance Boudreaux as he acts as a guard for hire to Natasha Binder. Natasha is on a mission to track down her father Douglas, a Vietnam veteran who is currently residing in New Orleans. Along the way, they discover a gang of wealthy scoundrels who pay homeless men to partake in a game of cat and mouse. Douglas, it seems is their newest prey, leaving Chance and Natasha no choice but to take them down.
MOST POPULAR DVD RELEASES
LATEST DVD DATES
[view all]