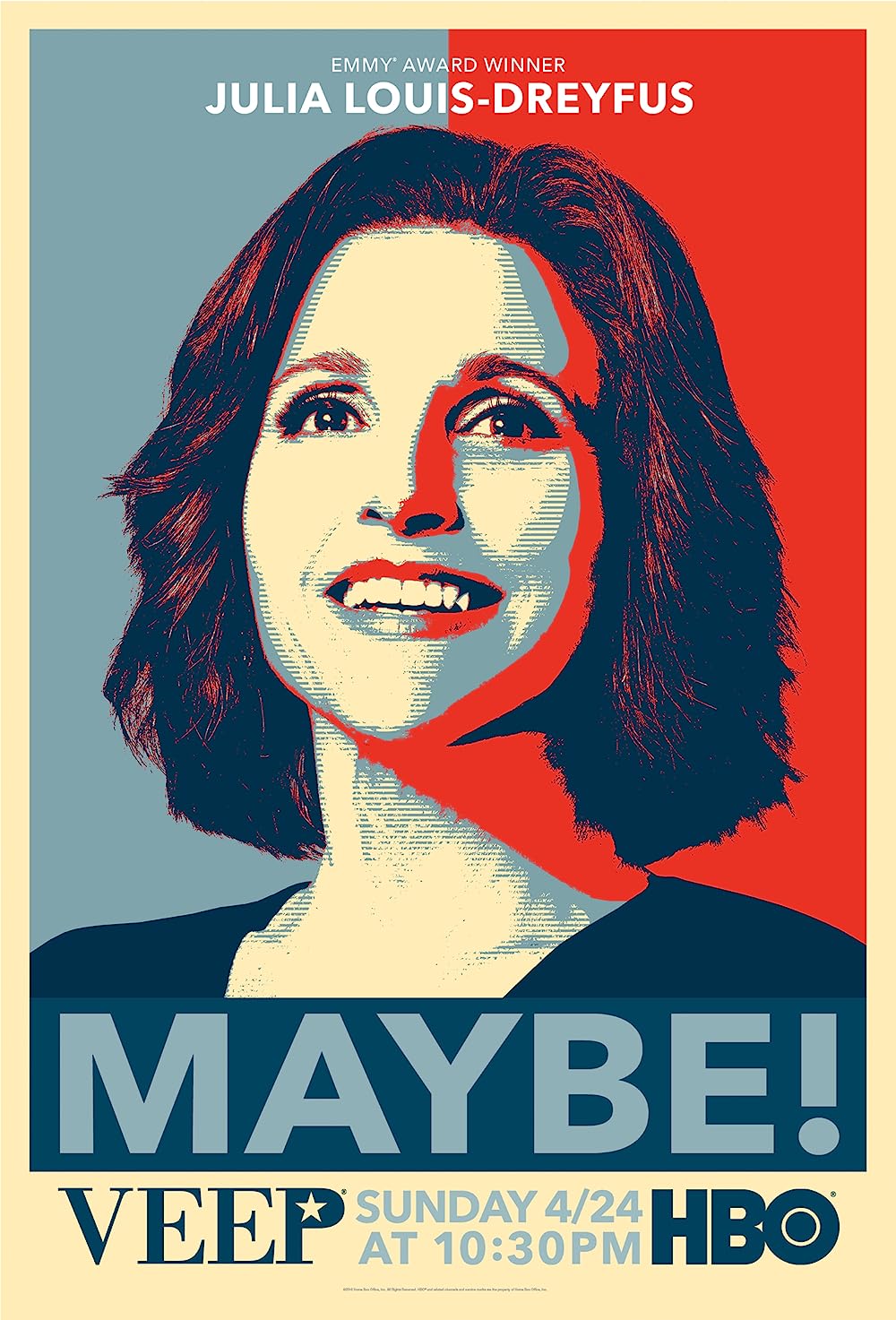 8.4
Following a failed presidential bid, former Senator Selina Meyer grudgingly accepts the position of vice-president, which John Adams famously called, ?the most insignificant office that ever the invention of man contrived.? After suffering through numerous embarrassments and being largely ignored, Meyer, along with her foul-mouthed team of advisors, tries to avoid missteps and build power, eventually ascending to the White House after the president resigns. Though concerning the inner workings of the executive office, the series largely focuses on the combustible and over-the-top personalities in the political arena.
MOST POPULAR DVD RELEASES
LATEST DVD DATES
[view all]