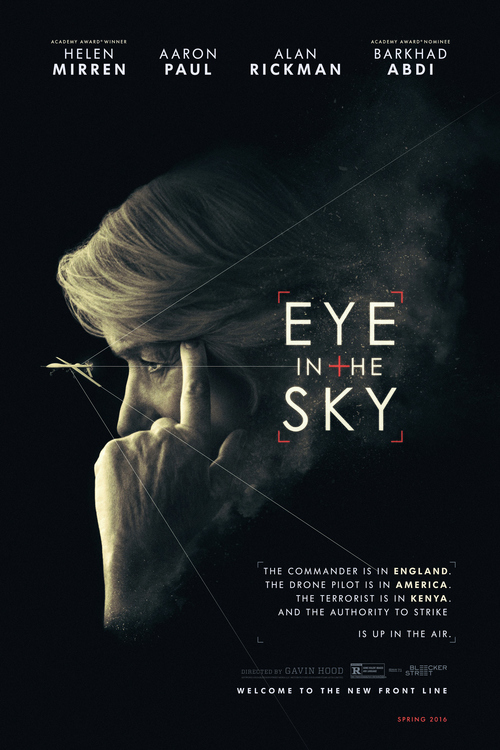 7.3
After UK and US forces discover terrorists preparing suicide bombs during a standard drone surveillance and capture operation in Kenya, those in charge change the mission parameters to a kill order. When a nine-year-old girl enters the kill zone and starts to play, an American pilot's refusal to fire a missile at the site sets off a series of events that draws every act of modern warfare into question. Waiting for the girl to leave the kill zone could lead to dozens or even hundreds of future deaths. Taking out the girl along with the terrorists could destroy everyone involved.
MOST POPULAR DVD RELEASES
LATEST DVD DATES
[view all]