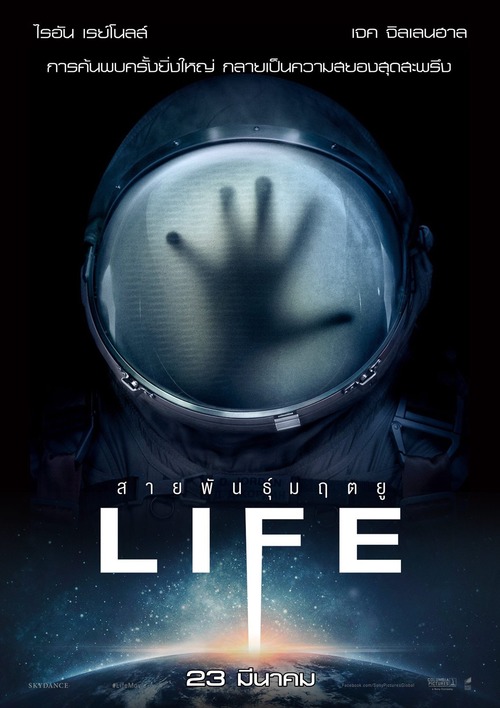 6.8
Is there life on Mars? Travel to the International Space Station along with a team of scientists in search of an answer to this age old question. A sample from the Red Planet's surface proves to hold a large, unicellular organism. It is responsive to human contact, and it is hungry. The nations of earth take pride in the fact that their conflicts are null in the vacuum of space, but their six precious astronauts must now join forces against a new foe in order to survive.
MOST POPULAR DVD RELEASES
LATEST DVD DATES
[view all]