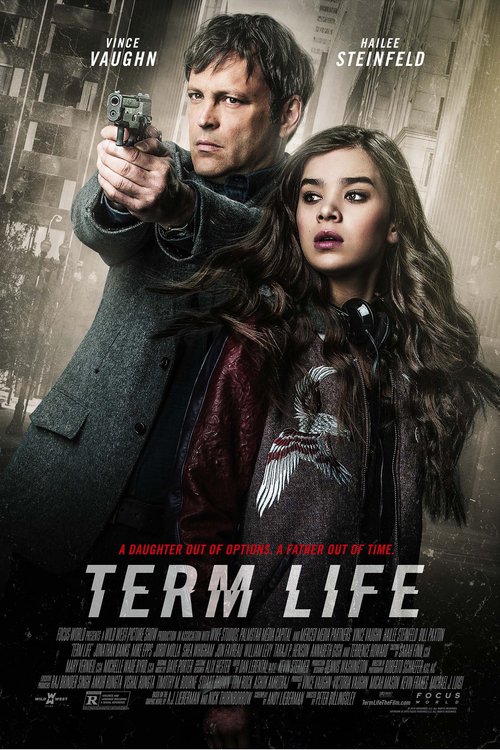 5.6
Nick Barrow has managed to make a lot of enemies and knows that time is running out for him. He isn't proud of anything he has done in his life, but his biggest regret is not being a father to his estranged daughter Kate. Nick hatches a plot to secure Kate's future with a life insurance policy that will pay out to Kate when he dies. Nick then finds out that there is a seriously sized bounty on his head and he must find a way to avoid several professional killers long enough for the insurance policy to pay off to his daughter.
MOST POPULAR DVD RELEASES
LATEST DVD DATES
[view all]