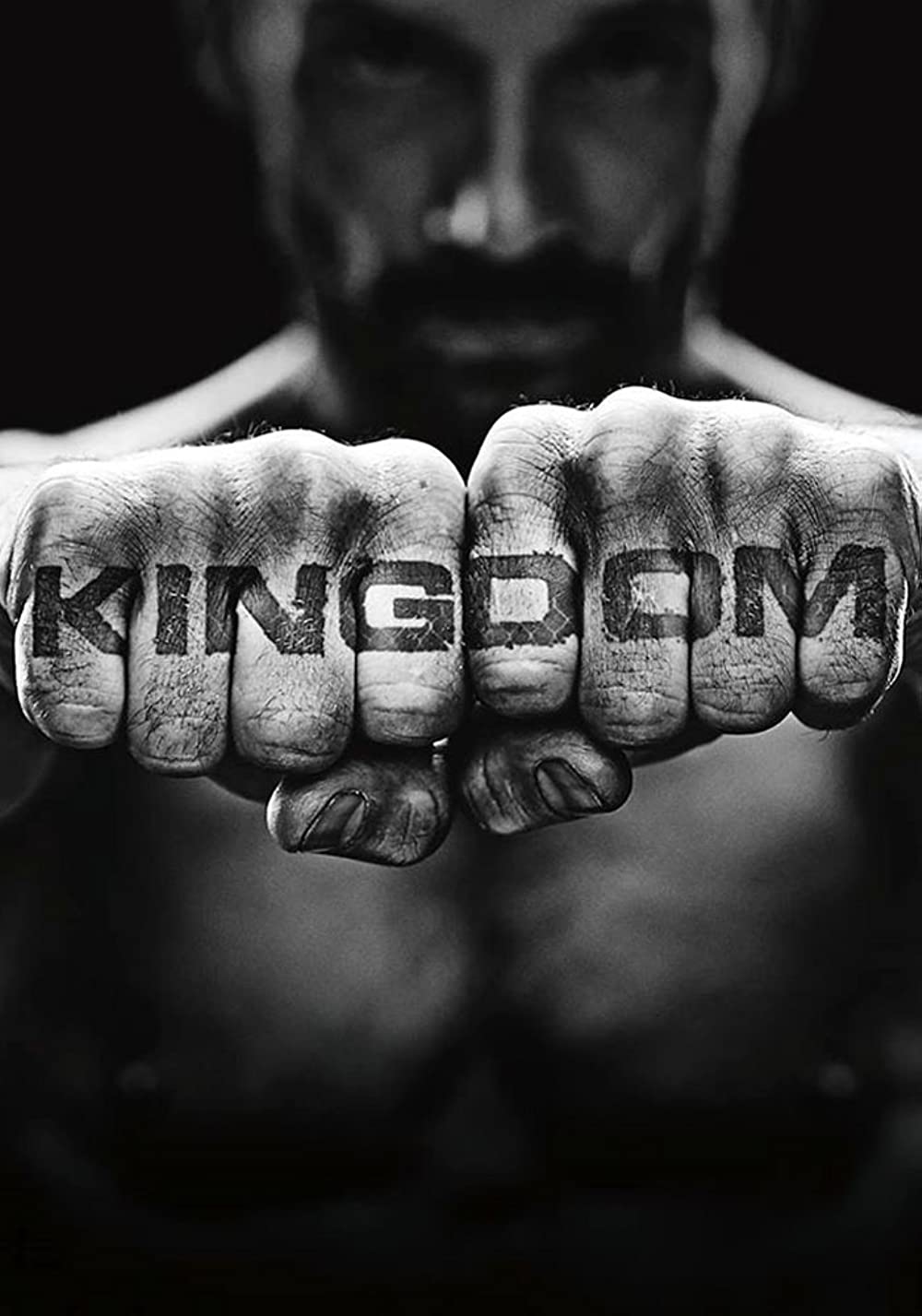 8.5
Alvey owns and runs a martial arts gym with his girlfriend Lisa and two sons. Alvey's son Jay is trying to conquer his alcohol and drug problems so he can fight again. Ryan used to be an incredible fighter but was sent to prison. When he's released, Alvey wants to train him because it'll be great publicity for his gym. The twist is Lisa used to be engaged to Ryan and is against the idea, but eventually gives in. Alvey also has to deal with his dysfunctional and estranged wife Christina, who abuses drugs and is a prostitute.
MOST POPULAR DVD RELEASES
LATEST DVD DATES
[view all]