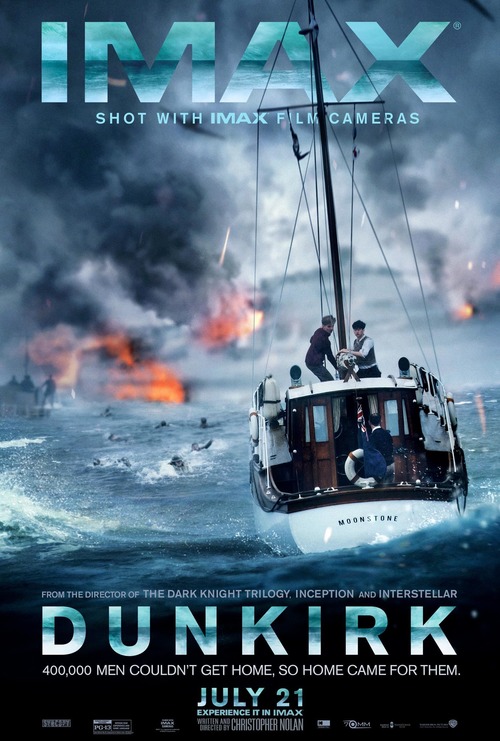 7.8
The epic backdrop of the second World War serves at the setting for this action packed historical thriller. A large group of Allied soldiers find themselves trapped by German soldiers. Their choice: evacuate or die. Amidst the ferocious battle, soldiers from the French, Canadian, British, and Belgian armies must face their personal demons and learn to trust the men beside them. An assorted collection of 800 boats attempts to rescue the more than 340,000 men before the Germans annihilate them. Based on the true story.
MOST POPULAR DVD RELEASES
LATEST DVD DATES
[view all]