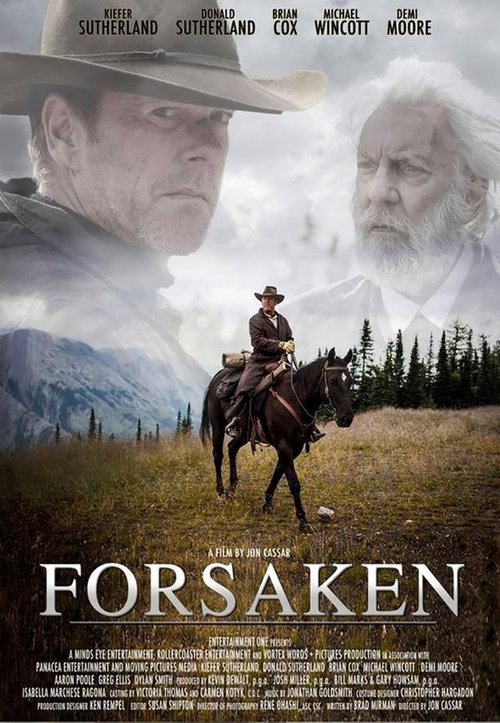 6.3
John is a resentful gunslinger that goes back to his hometown with the hopes of being able to mend and build his relationship with his father who he is on bad terms with. At the same time, their community is being terrorized by land-grabbers. John is the one man who can stop this dangerous gang, but he has left both his weapons and reputation as an unafraid quick-draw killer behind.
MOST POPULAR DVD RELEASES
LATEST DVD DATES
[view all]