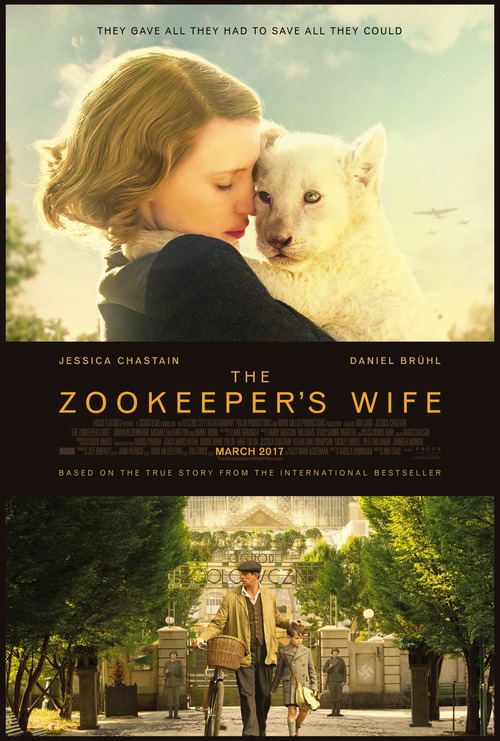 7.0
Based on a true story. Husband and wife zookeepers Jan and Antonina Zabinski at the Warsaw Zoo are caught up in World War II. After their zoo is mostly emptied during the Nazi assault on Poland, Jan and Antonina decide to make use of the vacant animal cells as hiding places for Jews fleeing from the Nazis. Over the years, the Zabinskis saved the lives of hundreds of Jews, at immense risk to themselves.
MOST POPULAR DVD RELEASES
LATEST DVD DATES
[view all]