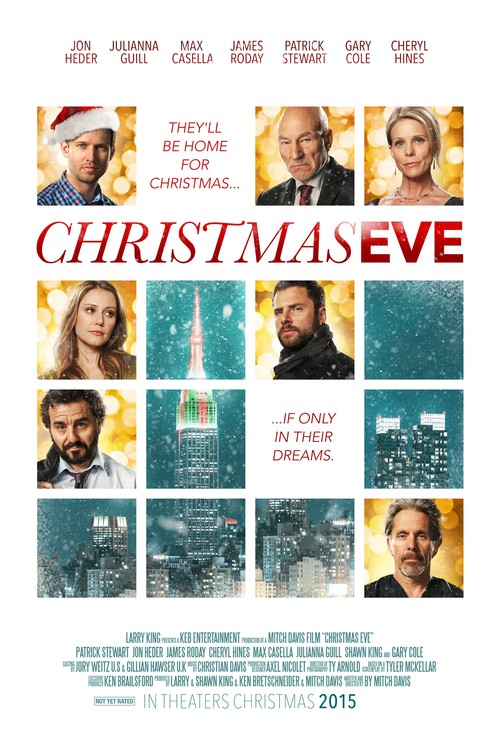 5.1
Christmas Eve follows six groups of New Yorkers who become trapped in elevators on Christmas Eve after a power outage in the city. Unlikely combinations create for hilarious, romantic, and telling stories to unfold as the six groups wait throughout the night for help. In one elevator, viewers are introduced to a quiet paralegal and an up-and-coming fashion photograopher. In another, a cold human resources manager is trapped with an employee who he had just retrenched. As the night goes on the groups rely on laughter, converation, and faith to get them through, as the experiences impacts each person in unexpected ways.
MOST POPULAR DVD RELEASES
LATEST DVD DATES
[view all]