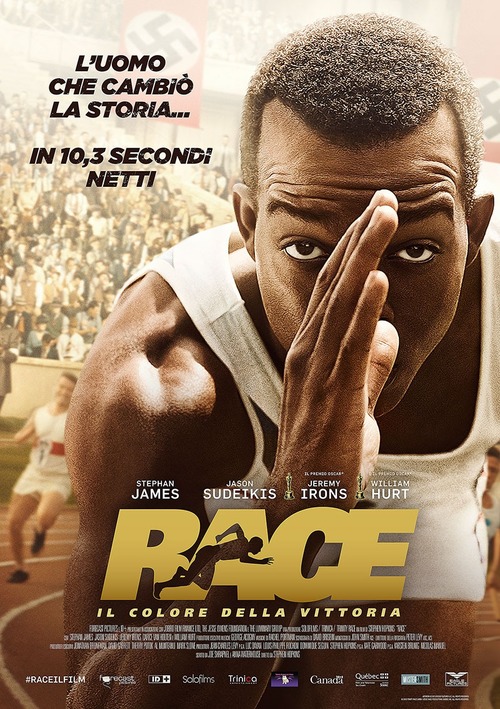 PG-13 Action, Drama
The products below contain affiliate links. We may receive a commission for purchases made through these links.
POSTERS
‹ ›

7.1
Jesse Owens, an aspiring track and field athlete, is determined to become the greatest there has ever been in all of history. He strives onward and onward, overcoming whatever obstacle that may stand in his path. Owens then finds himself at the 1936 Olympics as a contestant, where all of his abilities, and his mental fortitude, will be put to the test. During this year, the Olympic games were hosted by Germany, under Adolf Hitler's rule. Now, Owens is faced with the task of opposing more than just his fellow athletes.
MOST POPULAR DVD RELEASES
LATEST DVD DATES
[view all]