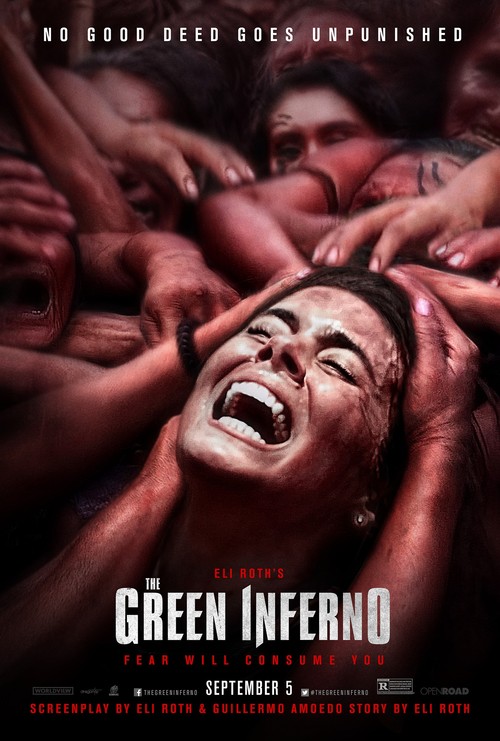 5.3
The daily destruction of tens of thousands of acres of Amazon rain forest by loggers, farmers and others often forces native tribes from their homes and ways of life. A party of students-turned-activists from New York City decide to go to the jungle to protest. While flying to their protest site, the engine of their plane burns out, the tail end rips off from the front and both sections crash in the jungle. As they awaken from the crash, many of these well-meaning Americans quickly learn in the most horrifying way that the natives don't need their help to survive.
MOST POPULAR DVD RELEASES
LATEST DVD DATES
[view all]