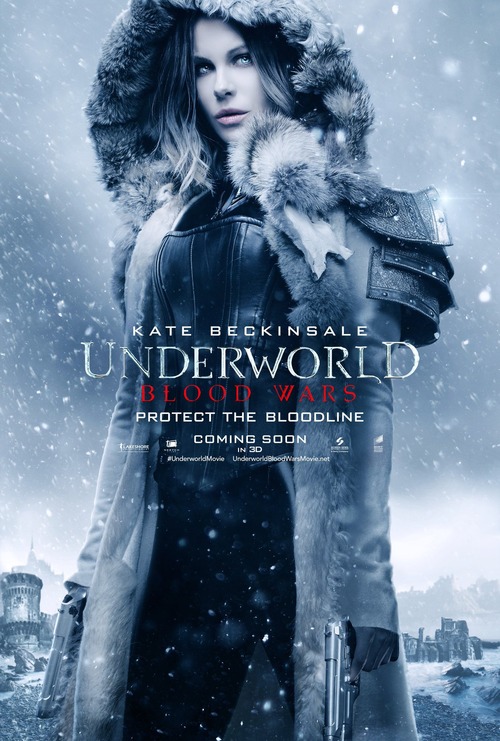 5.7
Selene finds herself caught in the middle of an ancient war between vampires and lycans yet again, but this time, she seeks to put an end to it for good. A death dealer, Selene has already been betrayed by a vampire group, and her only allies are vampires David and his father. She?ll have to find a way to bring about peace while being attacked from both sides, but if she?s not careful, she might end up sacrificing herself to do it.
MOST POPULAR DVD RELEASES
LATEST DVD DATES
[view all]