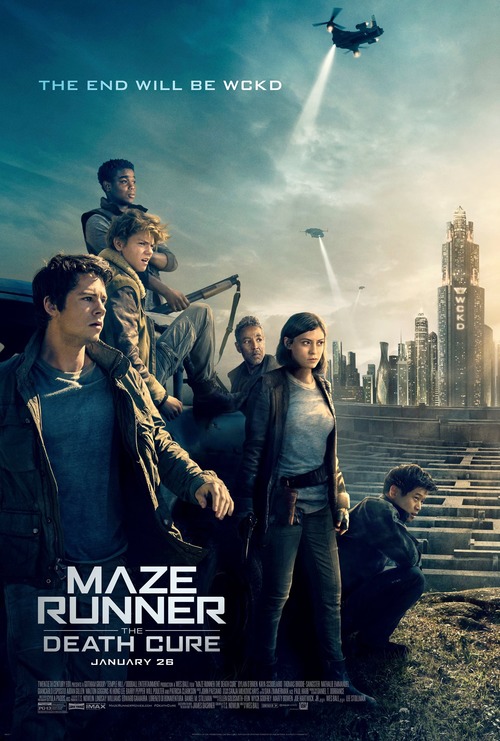 6.5
Thomas, his fellow Gladers and their allies seek a way to stop WCKD once and for all. Those who work for WCKD claim that "WCKD is good." Has this statement merely been the means for WCKD to control its test subjects or does WCKD actually have a good plan to save the human race from the Flare virus and the zombiefied Cranks that it creates? Thomas know that the answer is located in the Last City at the end of deadliest maze ever created by WCKD. Can he and his friends defy WCKD one last time by escaping the maze?
MOST POPULAR DVD RELEASES
LATEST DVD DATES
[view all]