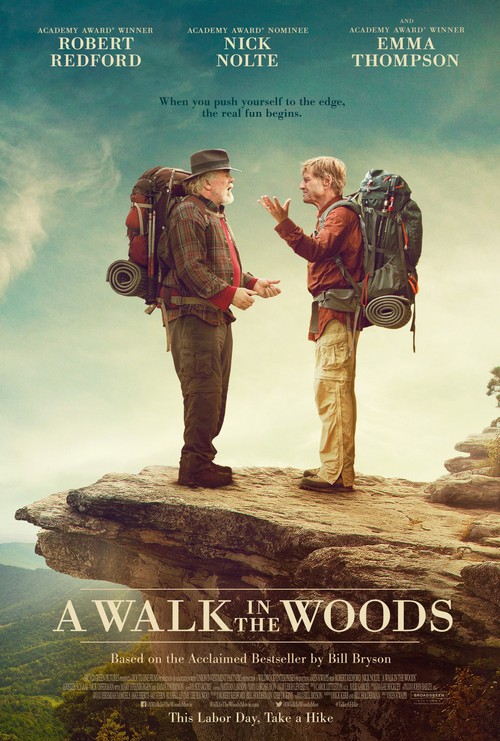 R Adventure, Comedy, Drama
The products below contain affiliate links. We may receive a commission for purchases made through these links.
TRAILER

6.3
Bill Bryson is a travel writer who hasn't written in a few years. He lived in England for 10 years before moving back to the U. S. Once back in the states, Bryson feels restless and unconnected with his home. He decides to walk the Appalachian Trail, which is an 2168.1 mile trek. Bryson's wife insists that he's too old to take on this personal pilgrimage alone. She insists that he takes someone along on the journey. None of Bryson's friends want to travel with him. His friend, Steve Katz, says he'll go with Bryson when Bryson didn't even ask him. Katz is an overweight former alcoholic, which is why Bill Bryson didn't ask him to travel.
MOST POPULAR DVD RELEASES
LATEST DVD DATES
[view all]