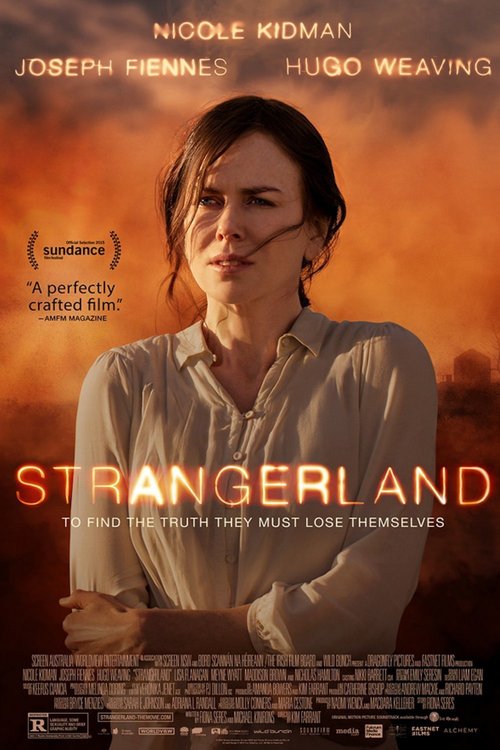 5.3
Catherine and Matthew Parker move their family to the Australian outback after an embarrassing incident with their teenage daughter. Lily is 15 and Tom is 12. While they've always had one problem after another with Lily, Tom has been a typical young boy. One day, the children disappear. With the help of the local police, specifically one cop named David Rae, the parents embark on a search for their children. In the midst of the emotional loss of the kids, the couple find that their own problems bubble violently to the surface.
MOST POPULAR DVD RELEASES
LATEST DVD DATES
[view all]