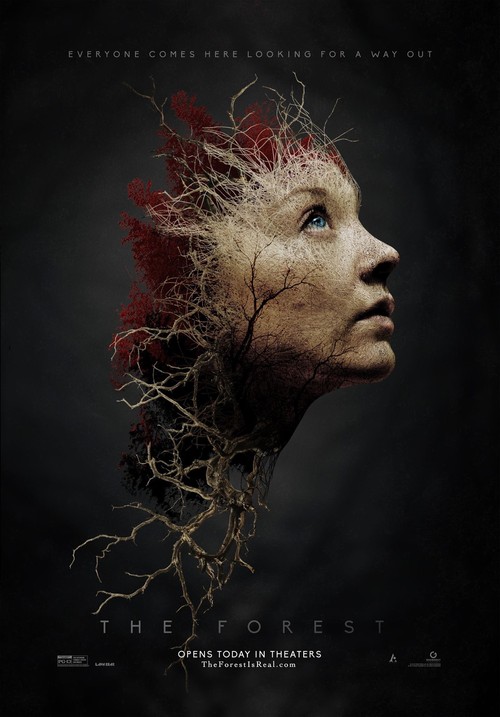 4.8
A woman named Sara enters a Japanese forest that is notorious for being the site of many dangerous and deadly occurrences. Curiosity draws her to this fabled locale, but once she begins to wander among the trees, she sees and hears terrifying things that test her steely resolve. Could it be that all of the legends are true? Sara is determined to find out, but in the process, she may find herself becoming part of the grim lore that surrounds these woods. She will need to keep all her wits about her to avoid becoming another of the forest's victims.
MOST POPULAR DVD RELEASES
LATEST DVD DATES
[view all]