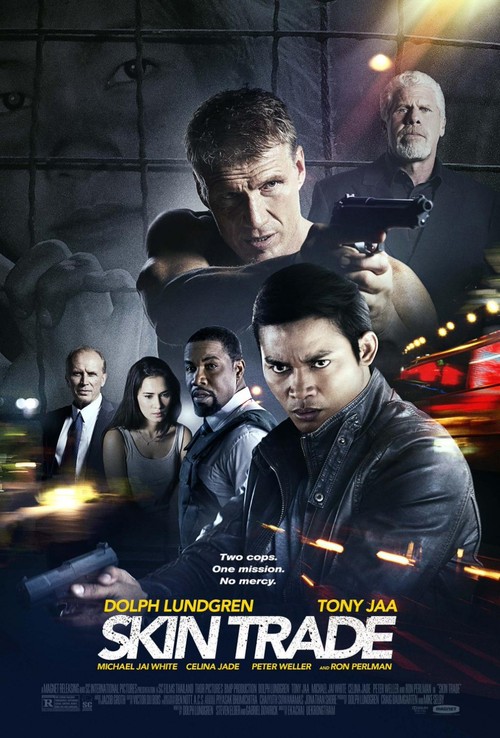 5.6
Nick is a New York City cop who is known for his toughness. When he crosses paths with the Russian mob during an investigation, he doesn't flinch from his duty. The mob retaliates by murdering his wife and daughter. This makes him even more determined to take down the mob, which is involved in human trafficking. He's filled with rage and wants revenge for his family's death as well as justice for the people they've victimized. The kingpin heads to Bangkok with Nick right behind him. Once there, Nick teams up with a detective to take down the organization.
MOST POPULAR DVD RELEASES
LATEST DVD DATES
[view all]