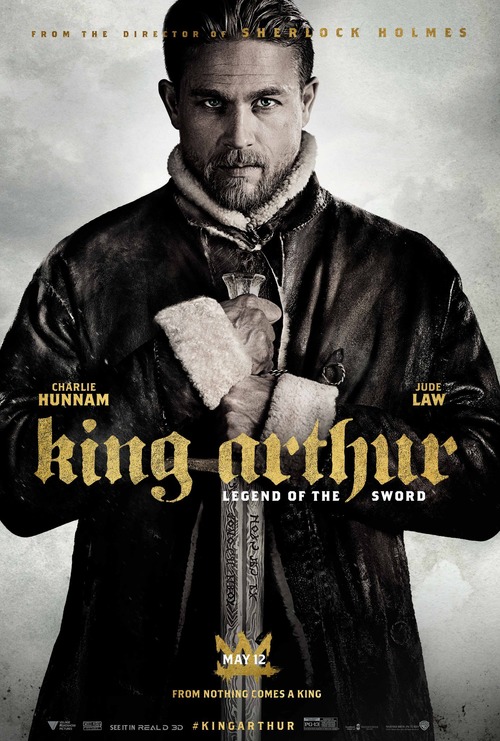 PG-13 Action, Drama, Fantasy
The products below contain affiliate links. We may receive a commission for purchases made through these links.
POSTERS
‹ ›

6.7
From a very early age, Arthur is forced to realize that nothing comes easy and life is not fair. Coerced into building up his character in one of the roughest neighborhoods around, Arthur begins to prize strength, resilience and persistence above all other things. Once he has grown into a man and is given the chance to pull the sword from the stone, finally it seems as though it is time for him to fulfill his great destiny. As with everything else in his life, however, this isn't going to come easy, either.
MOST POPULAR DVD RELEASES
LATEST DVD DATES
[view all]