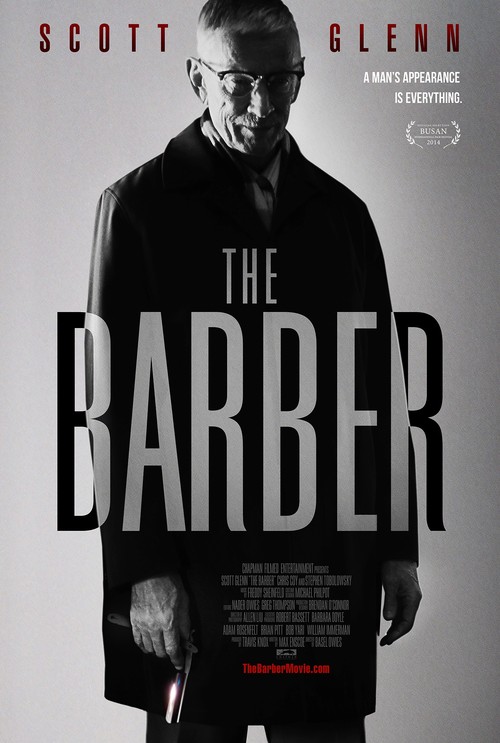 5.9
Evil affects the life of two men in a drastically different ways. A father and son both examine what it is that is behind the enormity of evil that is experienced in the world. They approach this from two different perspectives. The father comes from the perspective of a man who spent his life in the pursuit of an evil killer and watched that pursuit destroy his life. At the same time, the son attempts to unravel his father?s obsession with catching this killer, at the same time learning more about his father and his father?s past then he had bargained for.
MOST POPULAR DVD RELEASES
LATEST DVD DATES
[view all]