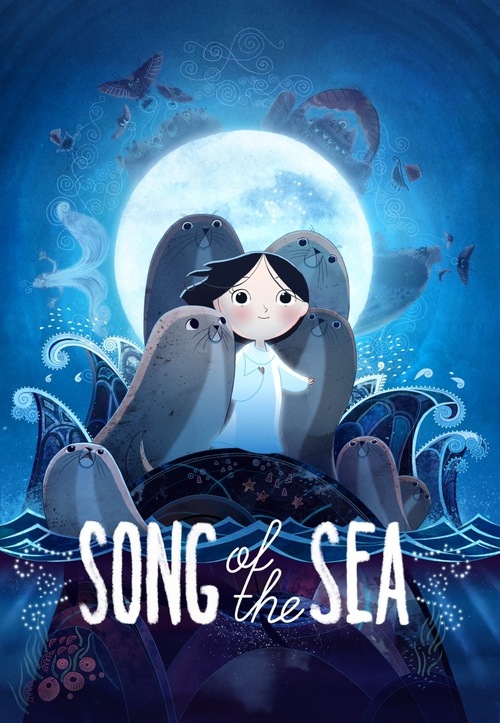 PG Animation, Family, Fantasy
The products below contain affiliate links. We may receive a commission for purchases made through these links.
POSTERS
‹ ›

8.0
A young girl lives in a small house with her grandmother. She has an ordinary life, but that is not what she is destined for. This child is a selkie, and that means that she belongs by the sea. As a selkie, she can change between a human and a seal, but only if she is in proper proximity to water. She decides to go on a journey to reclaim her heritage, and along the way, she awakens the true destiny of several beings living as ordinary humans. It turns out that the wide world is absolutely filled with wonder.
MOST POPULAR DVD RELEASES
LATEST DVD DATES
[view all]