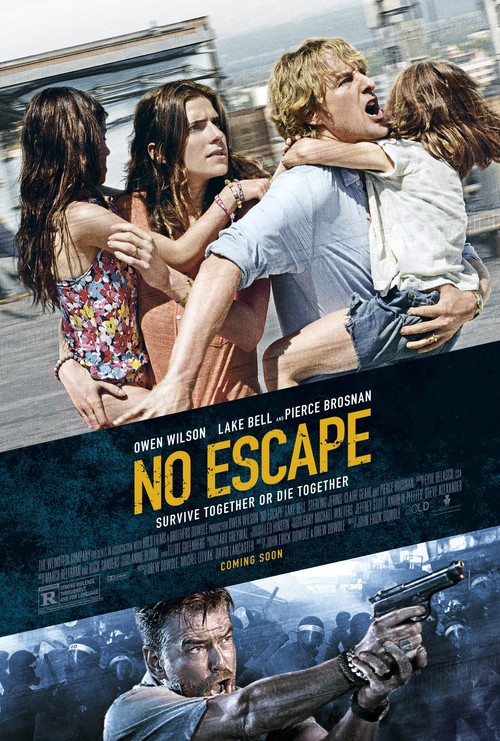 6.8
An American family living overseas in Southeast Asia find themselves in the mist of some government unrest. The country undergoes a violent coup and this unsuspecting American family encounters ruthless rebels trying to take hold of the city they temporarily had called home. They are vulnerable and helpless, entangled in a cause they didn't know anything about. Forced to find safety in an unsafe environment with no close friends or family, they must now try and stay alive or be executed immediately if found.
MOST POPULAR DVD RELEASES
LATEST DVD DATES
[view all]