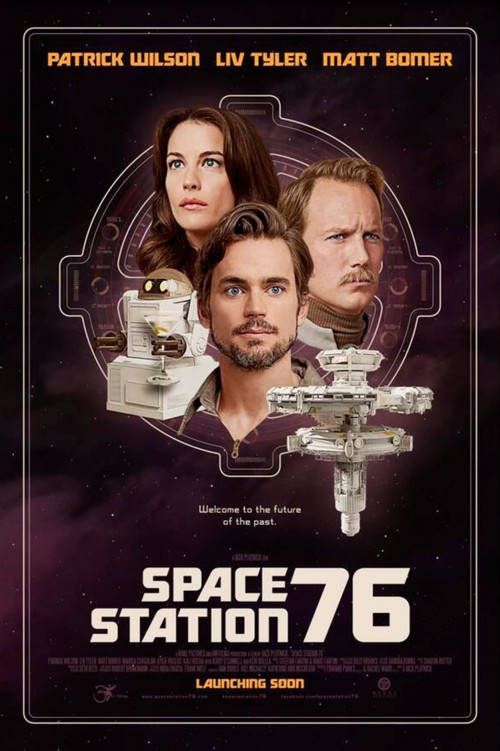 7.3
Robots and a group of people come together to form a unique society on a large space station set in the 1970?s. This dark comedy chronicles the experience of each person on the space station as they interact with others; they are isolated, separate from the rest of the world but still very much carrying the weight of their pasts. The small, peaceful setting of the space station ultimately gets disrupted when human emotions such as jealousy, anger, and selfishness collide. The threat of an asteroid challenges the passengers? human existence, livelihood, and ability to connect to others.
MOST POPULAR DVD RELEASES
LATEST DVD DATES
[view all]