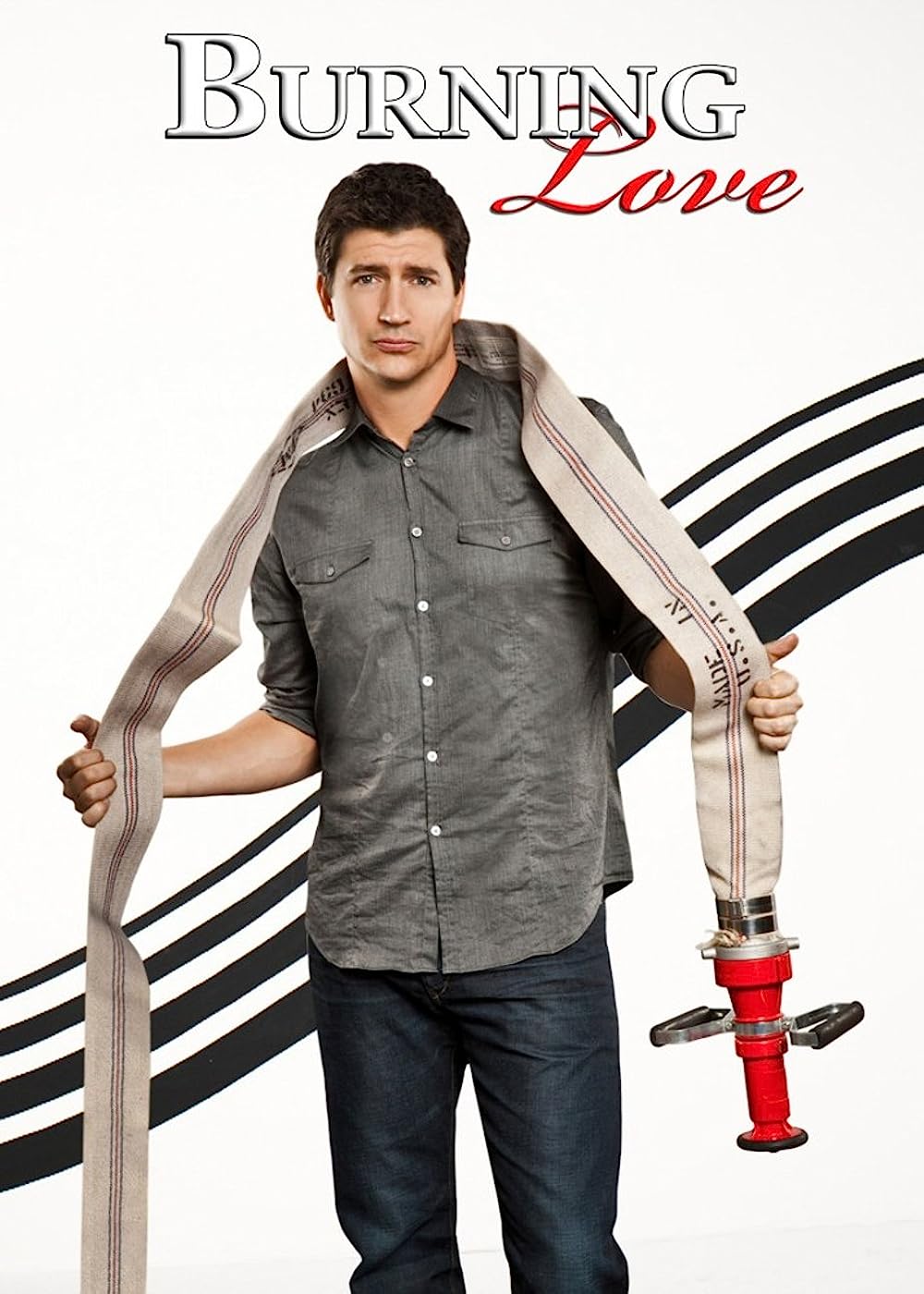 7.9
"Burning Love" is a comedy series that is scripted. It is a spoof of reality shows such as "The Bachelor" and "The Bachelorette." The show either focuses on one man or one woman who is trying to find a suitable mate from a group of contestants. This part of "Burning Love" is exactly like the real shows that it is attempting to spoof. The comedy of the series comes from the fact that all of the contestants are quirky and outrageous. In fact, even the bachelor or bachelorette have their own serious flaws that are exploited for comedic effect. One of the other ways that the series generates laughs is its deadpan style of comedy. In many cases, when a person is acting oddly on the show, it is not referred to in any way. The behavior is treated as if it was perfectly normal. This is a trend that has continued throughout the entire run of the series.
MOST POPULAR DVD RELEASES
LATEST DVD DATES
[view all]