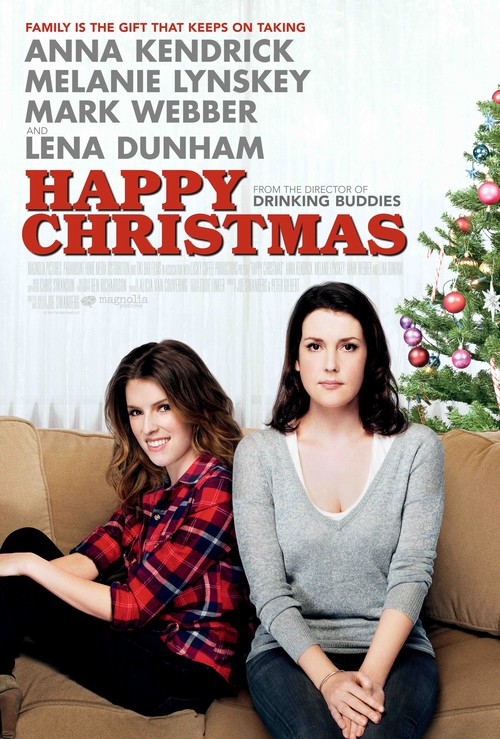 5.7
Jenny is in her 20's and she still does not take responsibility for her life. Around Christmastime, she determines that she has to go live with her brother Jeff in Chicago because Jenny honestly has no place else to go. Jeff and his wife Kelly are not happy about the situation, but Jeff is not about to turn his back on family. So Jenny moves in with her movie making brother Jeff, his novelist wife Kelly, and their two-year-old daughter. Not long after moving in, Jenny teams up with her friend Carson to start digging into Kelly's past. Not only that, but Jenny also realizes that the family babysitter sells drugs on the side. Jeff's perfect life is not what it seems to be and it starts to look like Jenny is actually the responsible one. When Jenny and Carson get too close to the truth, things start to change around the house.
MOST POPULAR DVD RELEASES
LATEST DVD DATES
[view all]