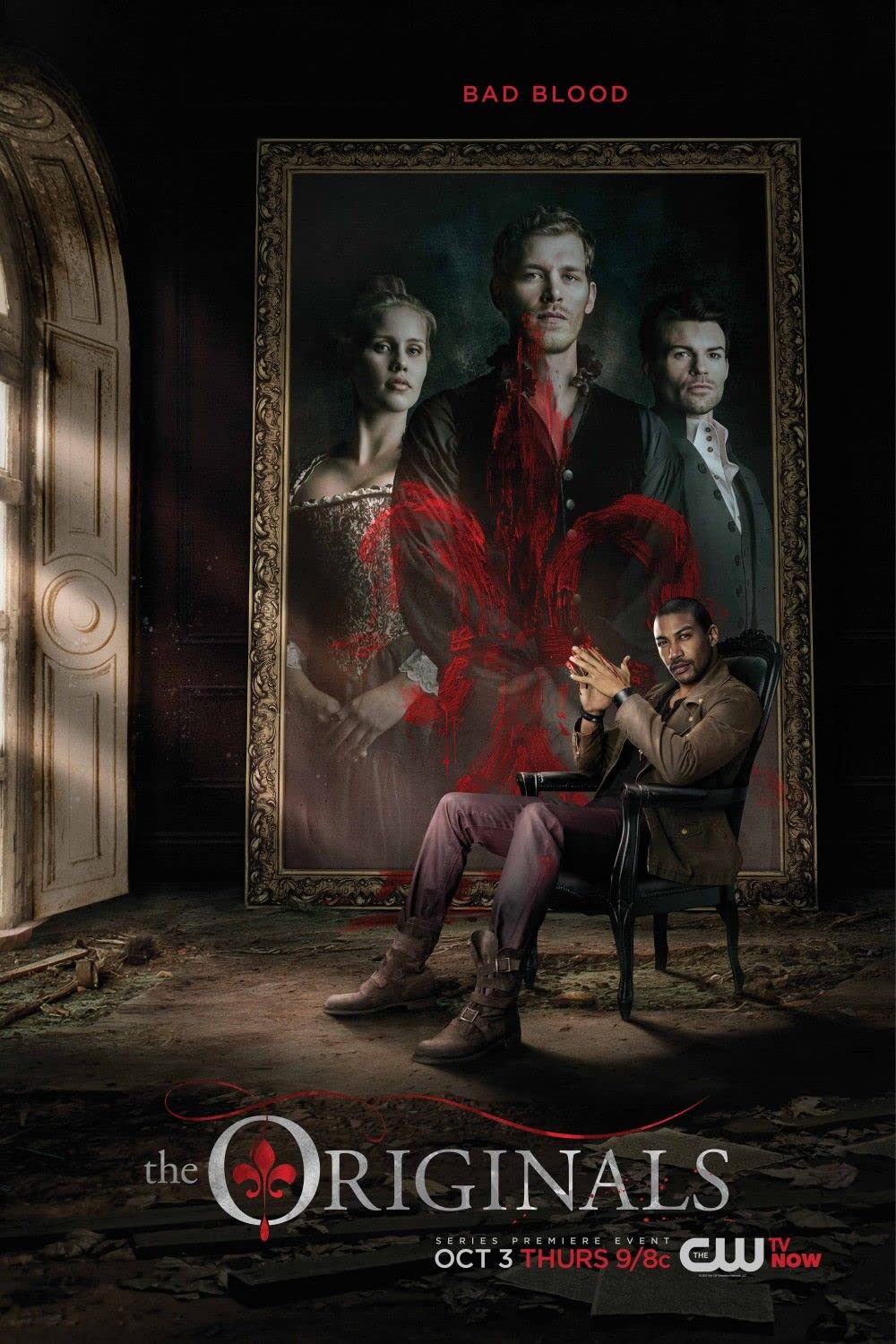 8.3
The Orignals is a spin-off series from the television show titled the Vampire Diaries. The Mikaelson siblings are no longer in Mystic Falls and are no longer causing trouble for Elena or the Salvatore brothers. The family returned to the city of New Orleans, a city that once belonged to them. Upon returning to New Orleans, Niklaus Mikaelson learns that his protege', Marcel, has taken over the city. Marcel has a large team of vampires backing him ans control of the witches in town. Niklaus decides that him and his siblings should take the city back. Rebekah and Elijah are with their brother and ready for war. A significant plot twist with the series was the Niklaus would become a father. The werewolf, Hayley who had spent her fair time in Mystic Falls, would be the mother to his child. The Originals offers a whole new introduction to the Mikaelson family and their legacy.
MOST POPULAR DVD RELEASES
LATEST DVD DATES
[view all]