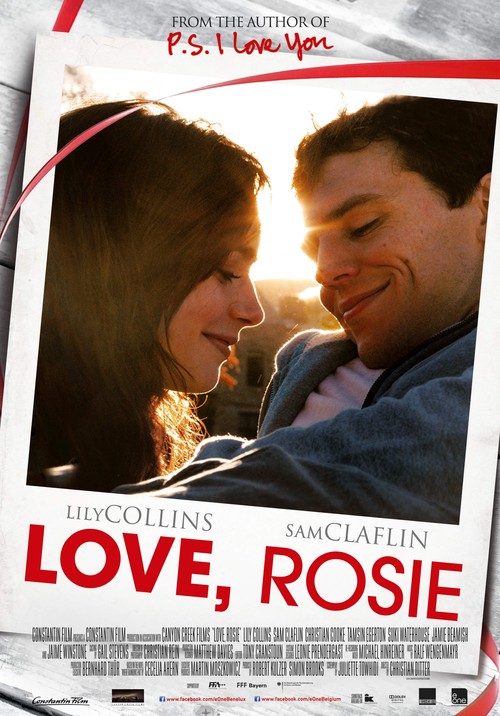 7.2
Alex and Rosie are inseparable; these best friends do everything together and know what the other is thinking 99 percent of the time. However, the close friendship between these two soul mates is threatened when Alex and his family move from Dublin's comfort to the United States. Their lifelong bond is scratched at every turn, and both of them become fearful that their need for each other will be eternally torn. As stakes get higher and conflicts between families and friends rise, Alex and Rosie realize that their friendship may be even more than they thought. Whether they are lovers or the closest of friends, they cannot bear their separation and dedicate themselves to being together again.
MOST POPULAR DVD RELEASES
LATEST DVD DATES
[view all]